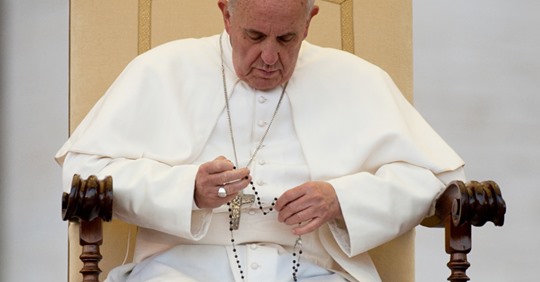 The Pontifical Council for Promoting the New Evangelization announces that Pope Francis is to join Marian sanctuaries across the world, to pray to the Virgin Mary for help amidst the pandemic.

“Devoted and with one accord to prayer, together with Mary (cf. Acts 1:14)”. On this theme Pope Francis will lead the recitation of the Rosary on Saturday 30 May, joining the Marian Shrines of the world which, due to the health emergency, have had to interrupt their normal activities and pilgrimages.

The Pope will once again be close to humanity in prayer, to ask the Virgin Mary for help amid the pandemic. The prayer will be broadcast live to the world from the Grotto of Lourdes in the Vatican Gardens at 5.30.pm Rome time.

The Archbishop of New York praised President Trump‘s leadership efforts to help the religious community amid the coronavirus pandemic.

Timothy Cardinal Dolan welcomed Trump to his livestreamed Mass Sunday after the president had a conference call with over 600 Catholic leaders on Saturday.

“Welcome, Mr. President…Saint Paul in the Bible exhorts us to pray for our leaders, and that we do.”

“The president has seemed particularly sensitive to the religious community,” Dolan told “Fox & Friends.”  “I’m in admiration of his leadership.”

The president also pledged support for Catholic schools, as Dolan and other religious leaders say they are being hard hit as fewer people are able to give to the church amid job losses and other economic turmoil. 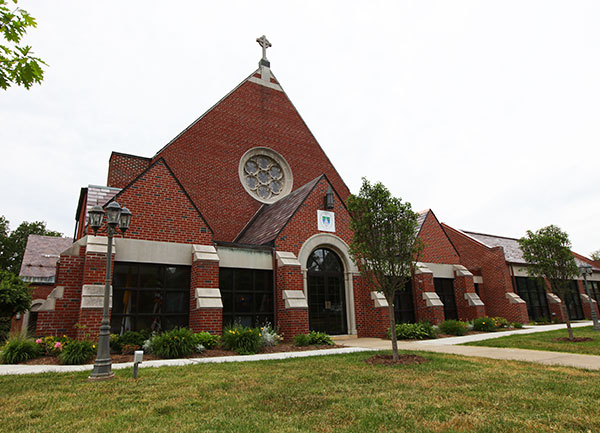 BUFFALO, N.Y. (WIVB) — During his Monday morning appearance in Buffalo, Gov. Cuomo announced that houses of worship are part of Phase Four of the state’s reopening schedule.

As the pandemic has gone on, many churches, synagogues and other places of gathering have been broadcasting sermons and other services online, typically through Facebook or a church website.

The state’s decision to put houses of worship in Phase Four was influenced by a gathering that took place in New Rochelle.

“The gathering is the issue,” Cuomo says.

There, he says a religious service contributed to rapid spreading of the virus.

We may not be able to go to Confession, but consider an Act of Perfect Contrition.

We can’t receive the Blessed Sacrament, but we can make an Act of Spiritual Communion. 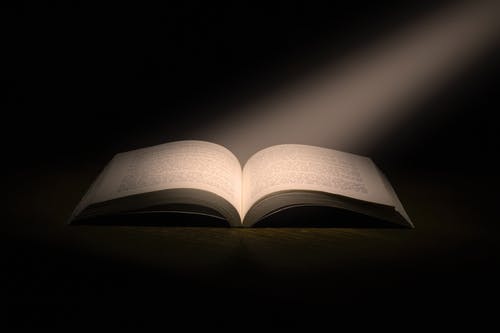 TAN Books, a Catholic publisher based in North Carolina and someone we have done business with in the past, has graciously offered to supply us with a host of books covering various spiritual topics, and perfect to keep your Faith strong and engaged during this difficult time, all at a discounted rate of 30% off.

Additionally, 30% of all sales from our parish will be sent back to us as a donation.

Simply go to their website, www.tanbooks.com, and use the code NAT14127 at checkout to receive the discount. This is a great way to make a donation to our parish and receive something of great spiritual value in return. 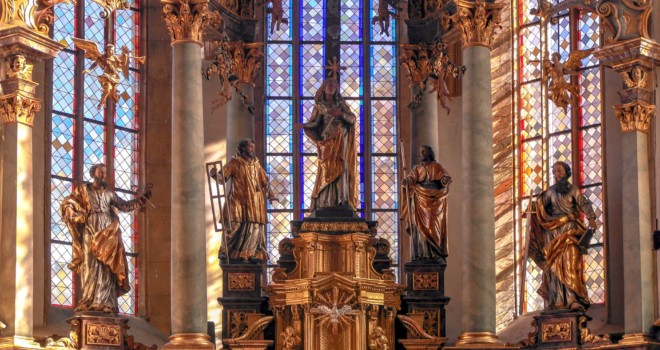 HOW THE SAINTS DEALT WITH IRRITATIONS

Irritations are a chance for us to practice patience and grow in grace; and when you think about it, that’s really the smartest and most efficient way to handle them. If we can’t do anything about an irritating situation (and that’s often the case), we can at least make sure we derive some spiritual benefit from it — by turning it into a prayer.

No one would reasonably claim that coping with life’s minor problems and annoyances can begin to compare with enduring persecution, imprisonment, torture, and even death for the sake of Christ, as many saints have experienced throughout the ages and which Christians around the world continue to face today. Most of our crosses are relatively minor, so let us turn to the example of the saint who, more than any other, is known for growing in holiness by offering God all the small experiences of life: St. Thérèse of Lisieux, who is famous for her “little way.”